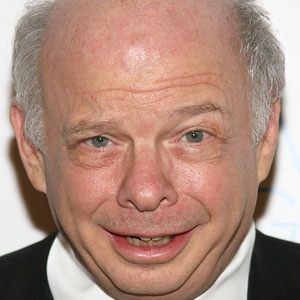 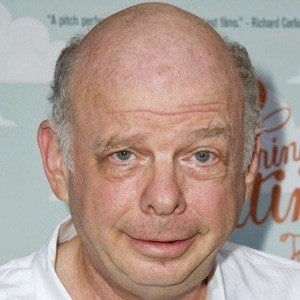 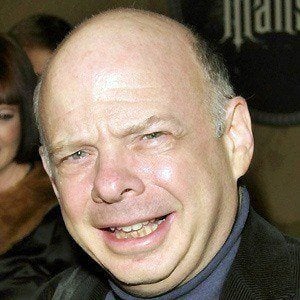 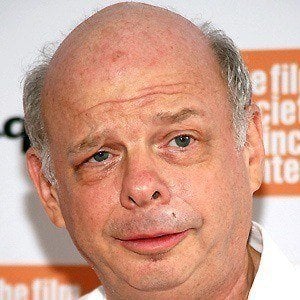 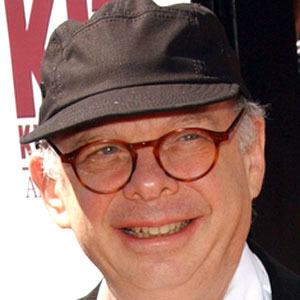 Comedic actor and writer best known for his roles in My Dinner with Andre and The Princess Bride. As a playwright, he created Aunt Dan and Lemon and The Designated Mourner. He also voiced the character Rex in the Toy Story series.

Before pursuing an acting career, he was employed as an English teacher in India.

He graduated from Harvard University, studied economics and philosophy at Oxford, and planned on being a diplomat. However, his plans changed when he had his breakthrough role in Princess Bride.

His father William Shawn was a popular editor for The New Yorker. He has been in a long-term relationship with writer Deborah Eisenberg.