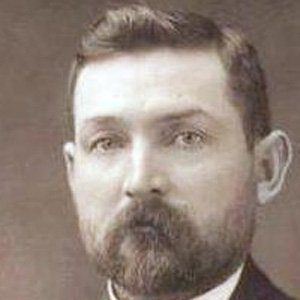 He was apprentice to a printer at age 13 before moving to Sydney and working for several newspapers.

He served in state parliament for seven years before serving in federal parliament.

He and Julia Gilard have served as Prime Minister of Australia.

Chris Watson Is A Member Of