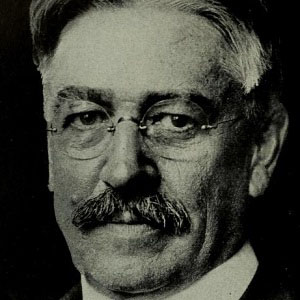 Republican politician and attorney who held office as New York Governor in the early 1920s. He had previously served on the New York Supreme Court.

He began his career as a lawyer in Cortland, New York. In the first three years of the twentieth century, he served as Comptroller of New York State.

He helped to create the New York City Transit Commission.

With his wife, Elizabeth Davern, he had seven daughters.

Nathan L. Miller Is A Member Of