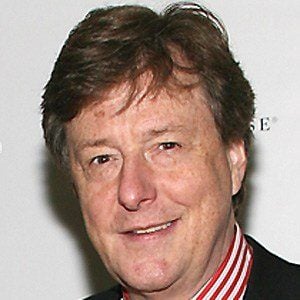 Hollywood writer and executive producer who co-created Titus, which ran from 2000 until 2002.

He earned a degree in Fine Arts from the University of North Carolina before studying at the Juilliard School.

He also produced the 1990s series Caroline in the City starring Lea Thompson.

Brian Hargrove Is A Member Of