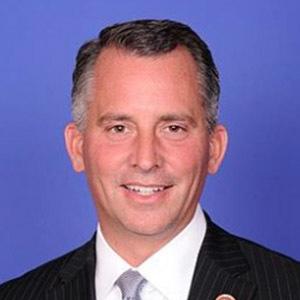 American attorney and lobbyist who is known for having served as a member of the U.S. House of Representatives from Florida's 13th district. Since leaving office, he has appeared as a political commentator on several news outlets including CNN and MSNBC.

He earned his Bachelor's degree from Emory University in 1994. He then earned his JD from George Mason University School of Law in 2001. He started working for US Representative Bill Young from 1995 until 2006 when he became a lobbyist for Van Scoyoc Associates.

He was born and raised in Dunedin, Florida and married Laura Donahoe in 2015.

He faced off against Florida governor Charlie Crist in the 2016 general election.

David Jolly Is A Member Of