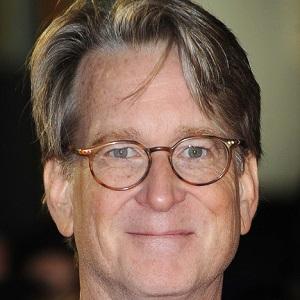 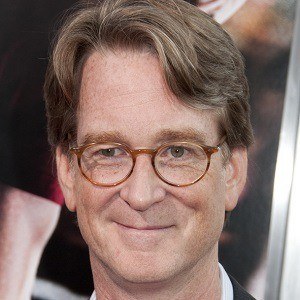 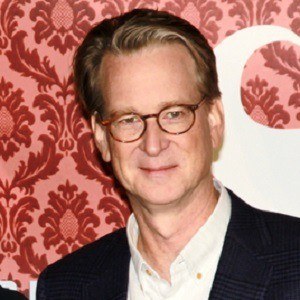 Famous screenwriter, who is best known for his work on blockbuster movies such as Jurassic Park and Mission Impossible, among others.

He graduated from UCLA, where he studied Film.

He is among some of the most successful screenwriters on Earth, having sold over 2 billion dollars in ticket sales and box office receipts.

He had three children with his wife, Melissa.

David Koepp Is A Member Of