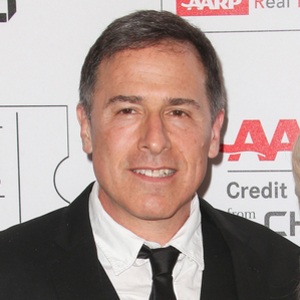 Actor and producer who has starred and produced many films and television series.

He attended the University of Southern California at the same time as training with the Air Force Reserve.

He produced the smash hit film, Get Shorty.

His wife, replaced Farah Fawcett as a Charlie's Angel.

He and Aaron Spelling co-produced the movie remake of The Mod Squad.

David Ladd Is A Member Of