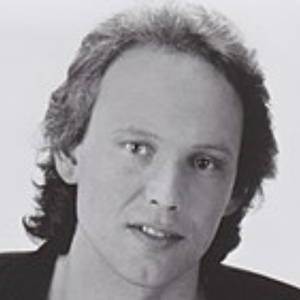 New Age pianist whose No. 1 Billboard hit "Cristofori's Dream" was a tribute to the inventor of the piano. His 1985 album "Natural States," a collaboration with Paul Speer, hit No. 125 on the Billboard 200.

He played keyboards for local rock bands, and then went solo, playing jazz and blues at small clubs.

He was writing New Age music before the genre even existed. He later said in interviews that he meant for it to foster a sense of enlightenment.

His mother's piano renditions of songs by Ray Charles and Frank Sinatra first inspired him to take up the instrument.

He was not afraid to cross over into the pop music world and in 2009 released "Liverpool", which reinterpreted the works of John Lennon and The Beatles.

David Lanz Is A Member Of