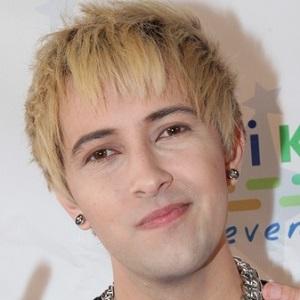 K-pop artist known by the stage name Chad Future who has released an album called Rock The World as a solo artist. His debut single called "Hello" was released in 2012.

He was the leader of the boy band Heart2Heart before becoming a solo artist in 2012.

He has a popular YouTube channel called ChadFuture where he publishes video blogs and music.

He was raised in Detroit, Michigan.

His boyband was mentored by former N'Sync member Lance Bass.

David Lehre Is A Member Of