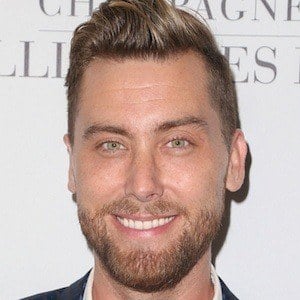 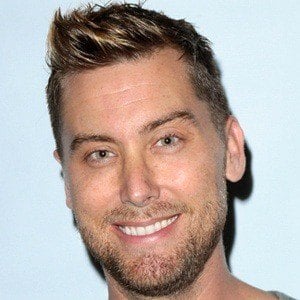 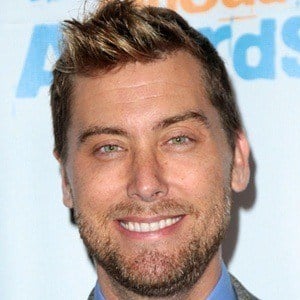 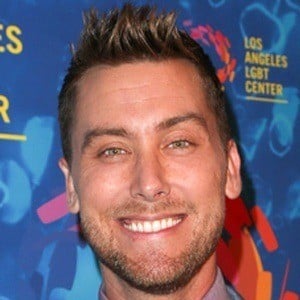 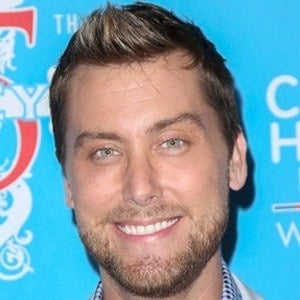 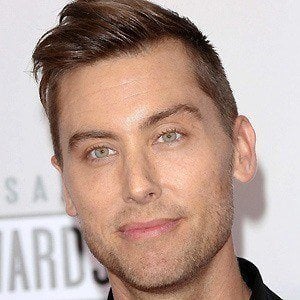 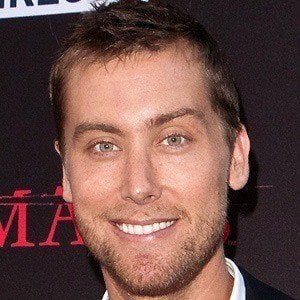 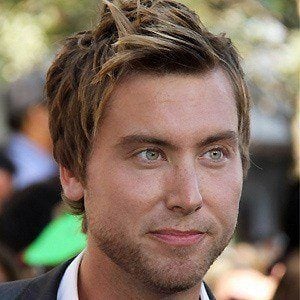 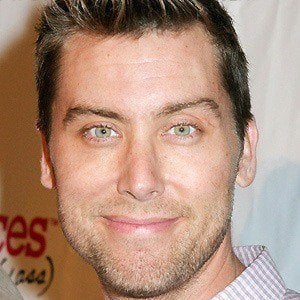 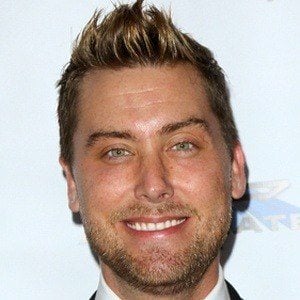 Member of the multi-platinum-certified pop boy band NSYNC who founded the music management group Free Lance Entertainment and has participated in other media-related work.

He wanted to study engineering so he could work for NASA.

He was awarded the Human Rights Campaign Visibility Award in 2006 after he came out as gay.

He began a year-long relationship with Reichen Lehmkuhl in January 2007. In December 2014, he married Michael Turchin.

He once starred with Jerry Stiller in the film On the Line.

Lance Bass Is A Member Of