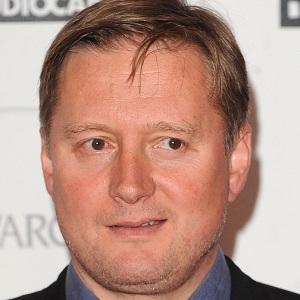 Scottish director best known for critically-acclaimed films like 2003's Young Adam and 2013's Starred Up. He is the co-founder Sigma Films, the production company responsible for such films as Dogville.

He was born in Corbridge and graduated from the Duncan of Jordanstone College of Art and Design.

He was nominated for Best Director at the British Independent Film Awards for Starred Up.

He is the brother of actor .

David Mackenzie Is A Member Of