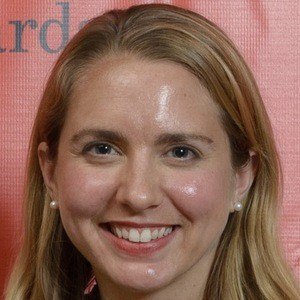 Academy Award-nominated American film and television actress who appeared in the 1987 film House of Games.

She graduated from Radcliffe College in 1970.

She was nominated for an Academy Award in the Best Supporting Actress category in 1984 for her role in the film Places in the Heart.

She married Rick Blue in 1998 and she had two children from a previous marriage with David Mamet.

She is the former sister-in-law of screenwriter Lynn Mamet.

Lindsay Crouse Is A Member Of