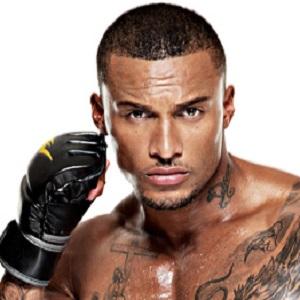 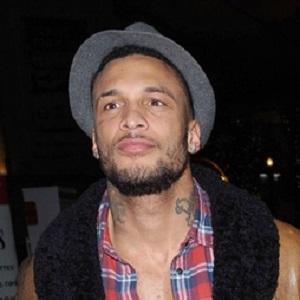 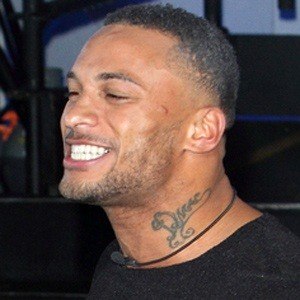 English actor known for his role as Tornado in the series Gladiators. He also participated in the fourteenth season of Celebrity Big Brother.

During his late teenage years, he served in the Royal Marines and traveled to Afghanistan and Northern Ireland, among other high-conflict areas.

He modeled for Muscle & Fitness magazine.

He grew up in Greater Manchester, England, as the child of a Jamaican-born father and a British mother. In 2011, he and English beauty contestant Rachel Christie welcomed a son named Logan Phoenix McIntosh.

He appeared in singer Jennifer Hudson's 2014 "Walk It Out" music video.

David McIntosh Is A Member Of