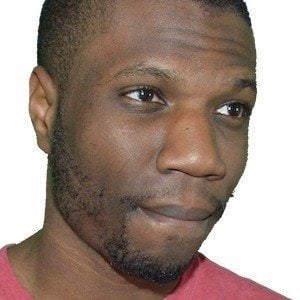 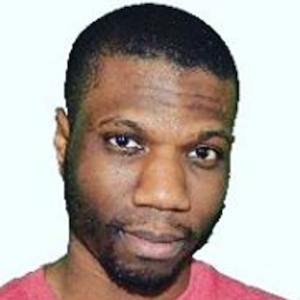 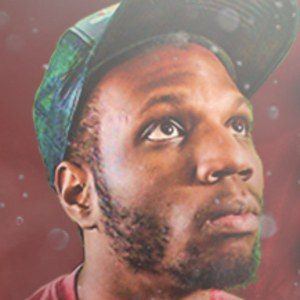 Otherwise known as Hood Gaming TV, he is a YouTuber whose collection of NBA2K and Grand Theft Auto gameplay has earned him more than 210,000 subscribers. He has also been known to stream on the video platform.

Before beginning his YouTube career, he owned two game stores in his home town, Omaha, Nebraska.

He has a sister, Lyric Johnson. He grew up alongside her, his mother, Shenelle Hall, and his step-father, Tony Pierce, in Nebraska.

He met rapper Kaemor through his friend Draineo and the two have since done a number of collaborations together.

David Mitchell Is A Member Of