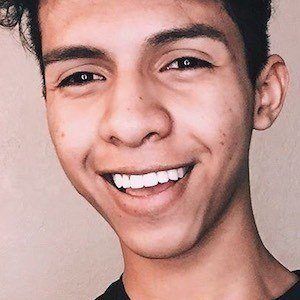 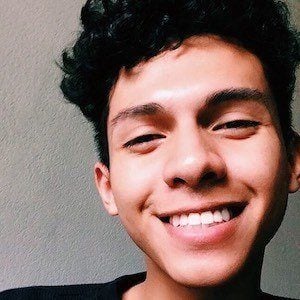 Social media influencer known across his platforms as Dxvidmorales. He's best known on Funimate and musical.ly, where he shares lip syncs and frequent selfies.

He became more active on social media beginning in 2016 and would became star-verified on Funimate in February of 2017.

As a social media influencer, he has had the trending hashtags #emojigame & #hatbeatchange.

His younger brother has been featured in his Funimate videos.

He has collaborated with AksTainment, Danny Alexis and Renee99 in the collaborative group KreepyKorner.

David Morales Is A Member Of