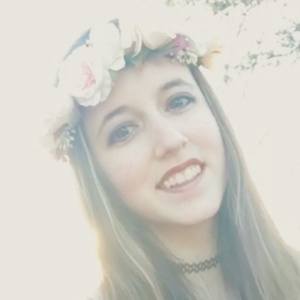 Verified Funimate star with more than a hundred features under her belt. She has earned more than 180,000 fans creating unique edits, lip syncs, dances, and occasional video sketches on her account.

She has a second Funimate account, Renee99collab, where she posts collab videos.

Her younger sister is also on Funimate as lexicatgymnast.

Both she and Michael Holladay are popular Tennessee-born Funimate stars.

Renee99 Is A Member Of