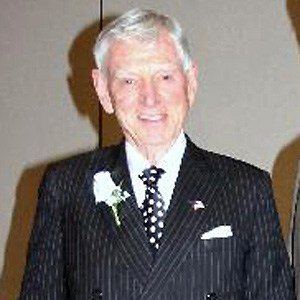 Successful American entrepreneur who was listed on the Forbes 400 and the World Billionaires list.

He was drafted to fight in World War II.

He earned most of his fortune by turning the Dole Food Company into an internationally dominant fruit producer.

He was married five times and had three children.

He and fellow-businessman and billionaire Bill Gates were perennial names on the Forbes 400 list.

David H Murdock Is A Member Of