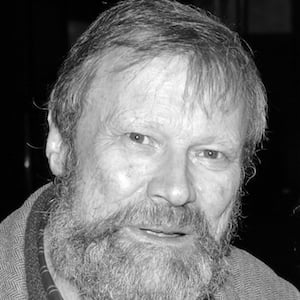 He attended the Central School of Speech and Drama.

He has appeared in many other TV shows, including British drama series "Z-Cars" and BBC's "Survivors."

He has a son named Daniel.

He starred on "Coronation Street" with Helen Worth.

David Neilson Is A Member Of