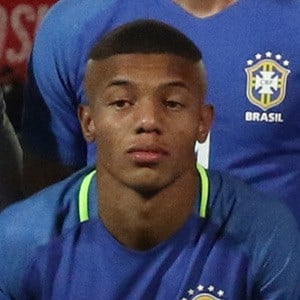 He first started his youth career with the Sao Paulo academy in 2007. He then joined the clubs senior team in 2016 before joining Ajax in 2017. That same year he joined Brazil's Under 20 national team.

He played alongside Joel Veltman and Matthijs De Ligt as part of the AFC Ajax club.

David Neres Is A Member Of