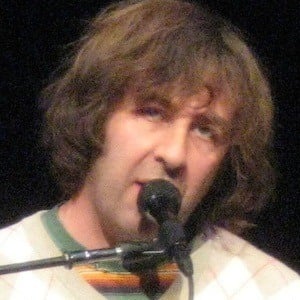 He attended Trinity College, where his comedy career began. He also worked in a bicycle shop.

In June of 2012, he had a Comedy Central special air on American television, a first for any Irish comedian.

He has a brother named Mark, with whom he's written for television and radio.

He performed with John Oliver at the Edinburgh Fringe in both 2006 and 2008.

David O'Doherty Is A Member Of