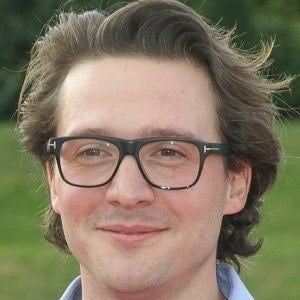 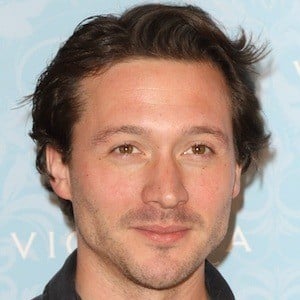 He attended the University of Manchester and the Bristol Old Vic Theatre School.

He had his first starring television role in The Pillars of the Earth miniseries.

He has a sister, two half siblings and two step siblings.

He shared the screen with Jeremy Irons in The Borgias.

David Oakes Is A Member Of