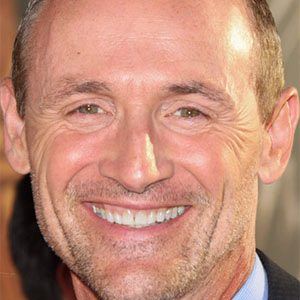 Gained fame for his award-winning role as Pierre Trudeau in the series Trudeau. He also portrayed Laufey, King of the Frost Giants, in Thor. In 2019, he began appearing in The Umbrella Academy.

He spent time at Stratford, where he claimed many leading roles including Cyrano and Romeo.

He played supporting roles in Pearl Harbor, The Amazing Spider-Man 2 and The Sum of All Fears.

He raised his three children in Ontario with his second wife, Donna Feore.

He played Henry Taylor in the hit show 24, which starred Kiefer Sutherland.