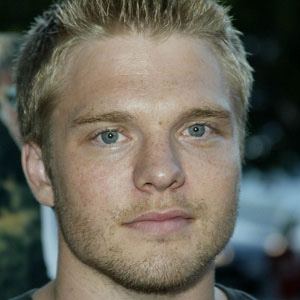 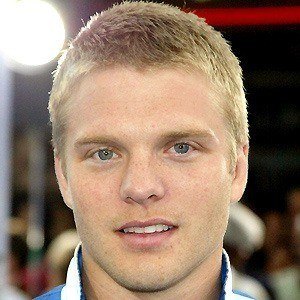 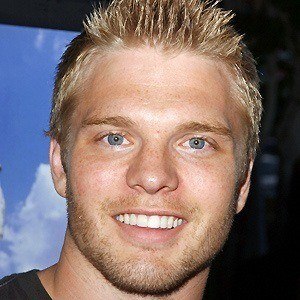 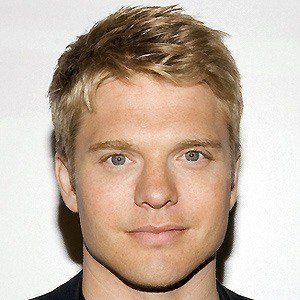 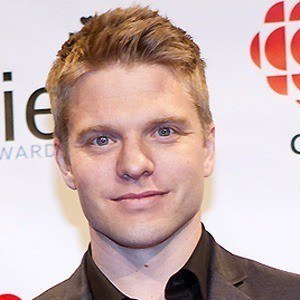 TV and film actor best known for his roles in Final Destination 2, Goon, and Flashpoint. In 2017, he had a role in the film The Space Between.

One of his first exposures was in the 1998 film Disturbing Behavior.

He became known for his role as Beck McKaye in Whistler.

He married Evangeline Duy in 2009. Together they have two children, Lauren and Oskar.

He and Ali Larter acted side by side in the suspense film Final Destination 2.