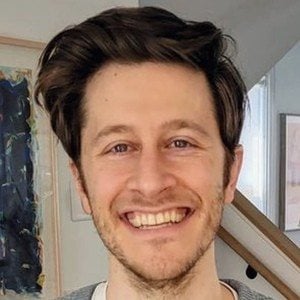 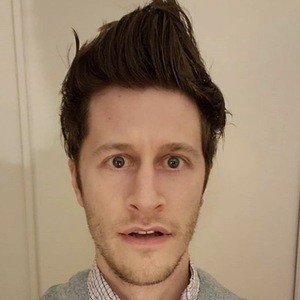 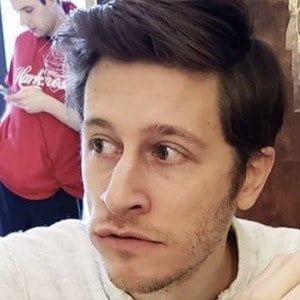 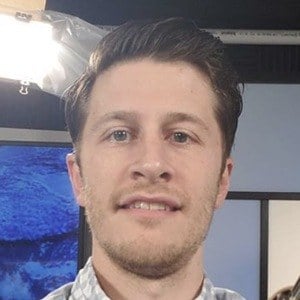 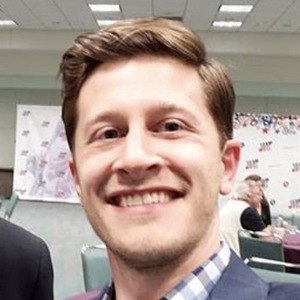 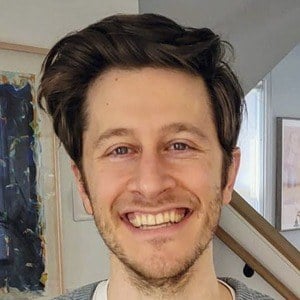 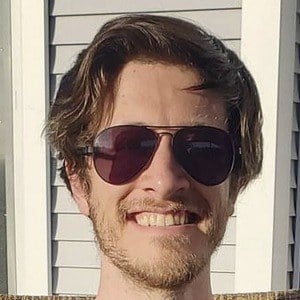 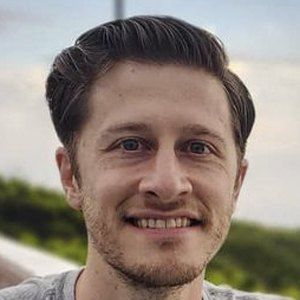 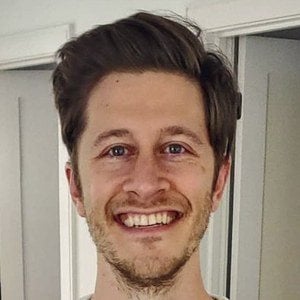 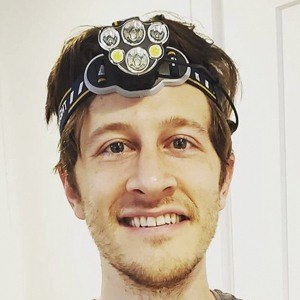 He earned a degree in economics and communication from the University of Massachusetts. He then earned his MBA from Bentley University.

He has worked as a consultant and political correspondent and made appearances on programs for Fox News and CNN.

Though originally born in Buenos Aires, Argentina, he moved to Massachusetts at the age of five.

He has been a guest on Nancy Grace's current affairs talk show on HLN.

David Pakman Is A Member Of