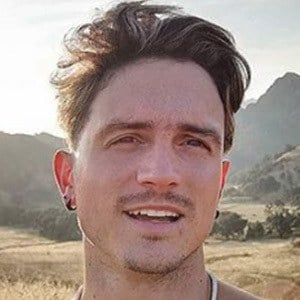 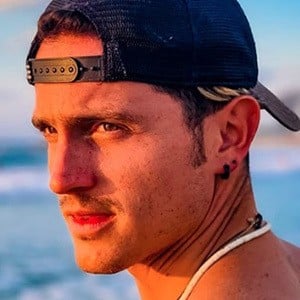 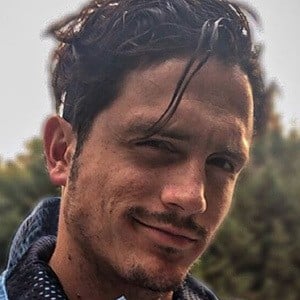 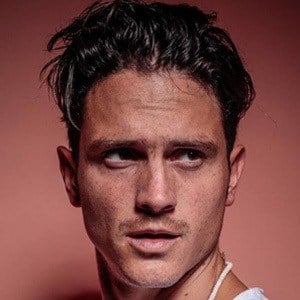 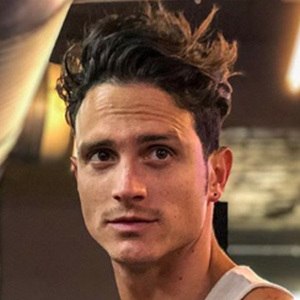 Colombian actor who is best known for playing the part of Eduardo Solano Montiel in the TV series Un poquito tuyo. He has also appeared in projects such as La bella y las bestias and Sobre tus huellas.

One of his earliest acting jobs was in the 2011 TV series Chaos.

He has acted in 50 episodes of the TV series Corazón que miente. He has gained over 110,000 followers on his davidpalacio91 Instagram account.

He comes from Colombia.

He acted alongside Arap Bethke in the TV series La Piloto.

David Palacio Is A Member Of