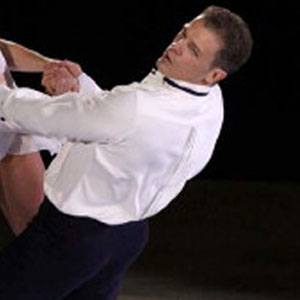 He was a World Junior Figure Skating Champion at age 18.

He got married to skating partner on December 30, 2005, after proposing on Christmas Day of the previous year.

He won a gold medal at the 2002 Olympics, which was also the case for snowboarder Kelly Clark .

David Pelletier Is A Member Of