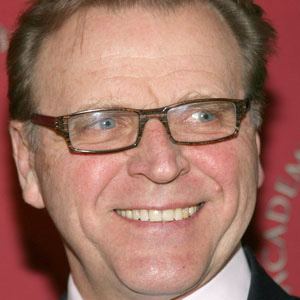 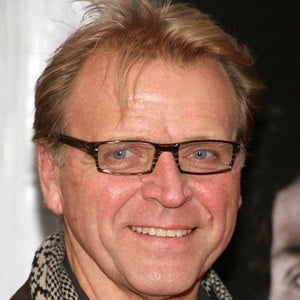 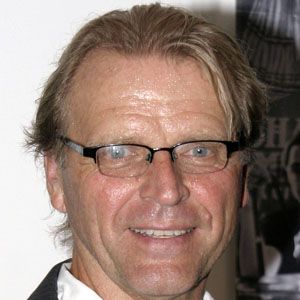 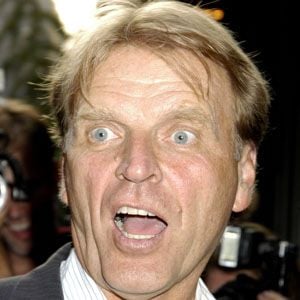 Plays the title character in the ABC police show Sledge Hammer! and was also cast as Agent X in the 2012 film Men in Black 3.

He studied theater, and was a member of Chicago's Second City improv group.

While Sledge Hammer! was influenced by a whole slate of shows, his character in particular was based off Clint Eastwood's Harry Callahan persona.

He was born in St. Louis, Missouri and his father was a minister and farmer.

Al Jean, who later gained fame for The Simpsons, worked on the storyline for Sledge Hammer! in which he starred.