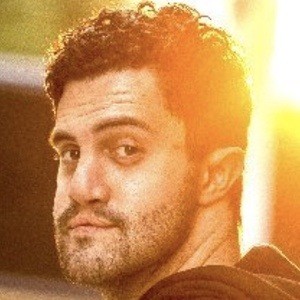 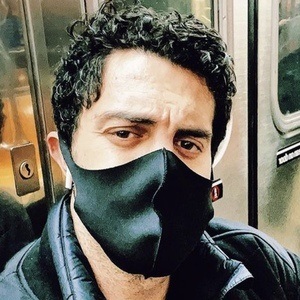 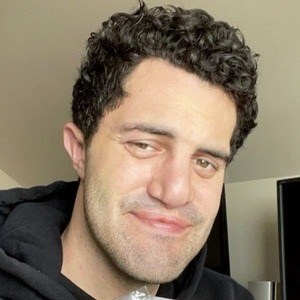 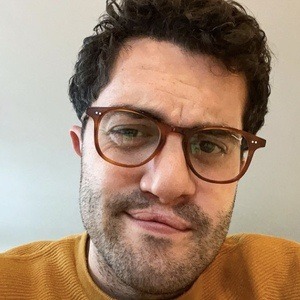 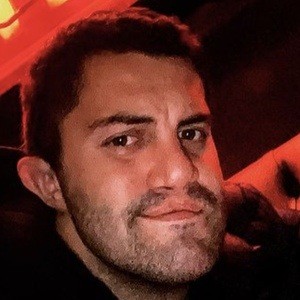 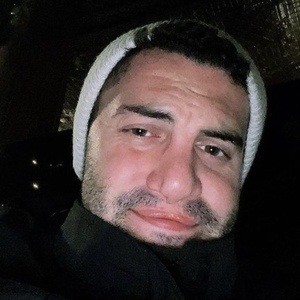 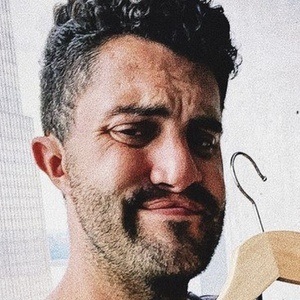 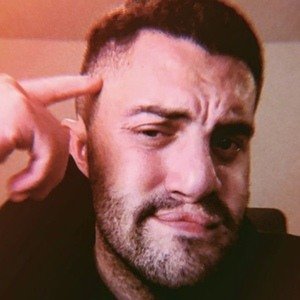 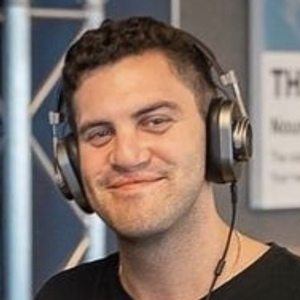 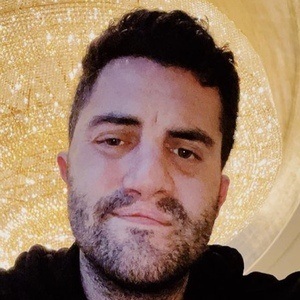 Videographer and photographer who is famous for his work with entrepreneur Gary Vaynerchuk. He began his time working as a producer and editor for his personal content in 2014, and has produced daily videos since.

He discovered his love of photography at age 14. He earned his associate's degree in radio, TV, and digital communication from Northampton Community College.

He has garnered massive popularity to his DRock Instagram account with more than 150,000 followers. His debut video "Between the Clouds and the Dirt: A Short Film" was published to Gary Vaynerchuk's YouTube channel in 2014, and it led to his hiring.

He has been based in New York City.

He has worked with Tony Robbins as the primary video editor and producer for Gary Vaynerchuk.

David Rock Is A Member Of