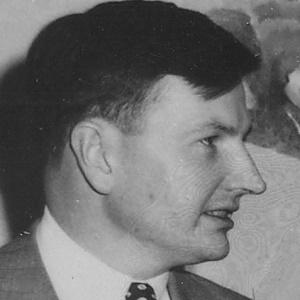 The son of John D. Rockefeller Jr., he used his banking career to amass a fortune of over $3 billion. At the time of his death, he was the oldest billionaire in the world.

He earned a Ph.D. from the University of Chicago in 1940.

He was infamous in the political world, especially for his influential role during the 1970s Iran hostage crisis and as a member of the Bilderberg Group's Advisory Board.

His family name and wealth brought him into contact with such world leaders as Saddam Hussein and Fidel Castro.

David Rockefeller Is A Member Of