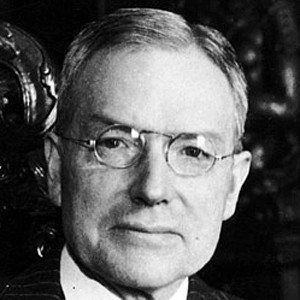 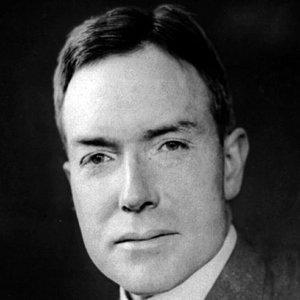 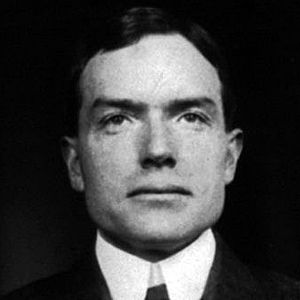 He graduated from Brown University in 1897.

He became one of New York City's largest real-estate holders after developing and financing Rockefeller Center during the Great Depression.

He married Abby Greene Aldrich in 1901, which was a major social event in the Gilded Age. He fathered Nelson Rockefeller. He was his father's only son.

John D. Rockefeller Jr. Is A Member Of