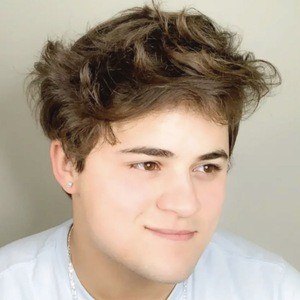 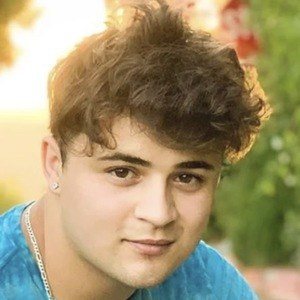 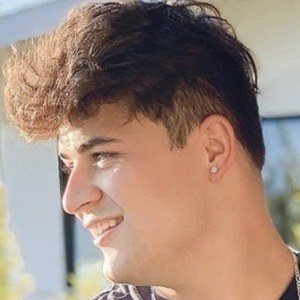 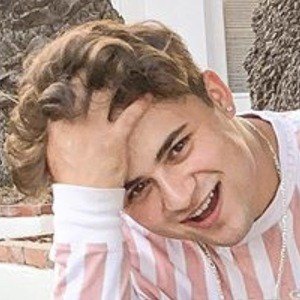 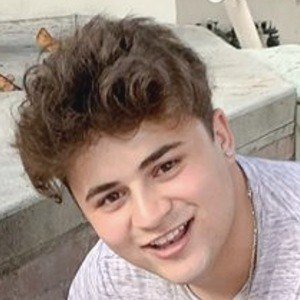 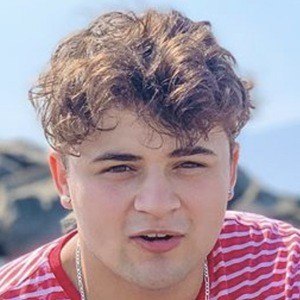 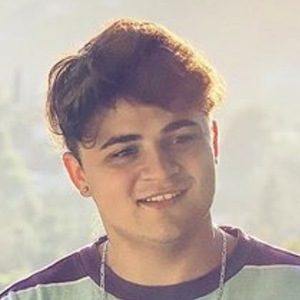 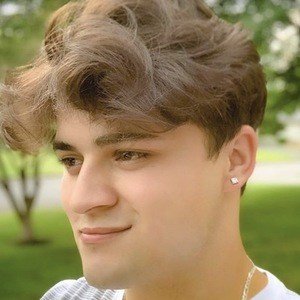 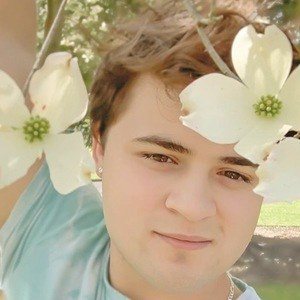 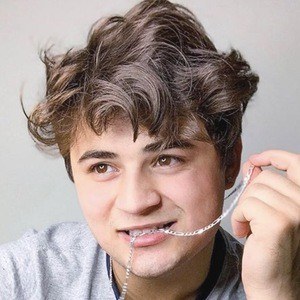 Notable for his presence on TikTok where over 3.6 million fans watch his 24-hour challenges, pranks and behind the scene videos. He is also popular on other social media outlets as well. His TikTok username is davidrosenberg. He uses his itsdavidrosenberg Instagram account to shares similar content.

His first Vine, "My Friends and I Be Like...," accumulated 16,000 loops in just two months. Before launching his career as a web star, he trained as an elite gymnast.

His comedic Vines included "When You See a Spider" and "That Moment You Open a Pack of Gum in School." To expand his presence on social media, he created a YouTube channel in late 2014 and uploaded a video titled "Which Social Media Is My Favorite?"

He is based in Allentown, Pennsylvania, and has a sister named Jennifer.

He and Jenn McAllister are both web comedians from Pennsylvania.

David Rosenberg Is A Member Of