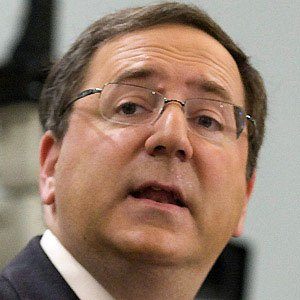 Three-decade long New York Times reporter who covered topics like foreign policy, globalization, and all things related to the President.

He matriculated from Harvard University in 1982, where he graduated at the top of his class.

In 1987, he was a member of the team that won the Pulitzer Prize for National Reporting for its expose of the Challenger space shuttle.

He was born and raised in White Plains, New York.

Both he and politician David Houston studied at Harvard University.

David Sanger Is A Member Of