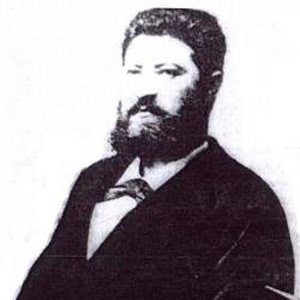 Inventor of the first flyable metal airship. He died shortly before his airship made its first flight.

He developed a fascination with technology despite having no formal training in the field.

He was born to Jewish parents in what was then the Kingdom of Hungary.

He and Robert Adler were fellow inventors.

David Schwarz Is A Member Of