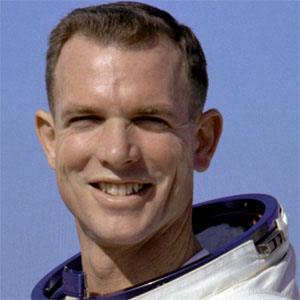 American astronaut who in 1971 became the seventh person in history to walk on the moon. He was also the first to ever drive on the Moon.

He was a record-holding swimmer in high school and a graduate of West Point.

He participated in the Gemini 8, Apollo 9, and Apollo 15 missions.

He married Alfredia Scott in 1969.

He and astronaut Harrison Schmitt walked on the moon.

David Scott Is A Member Of