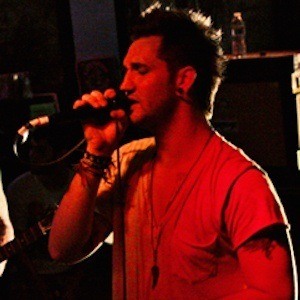 Vocalist and keyboardist best known as the frontman of the Michigan-based pop punk band Every Avenue. The band has toured with household names like All Time Low, Mayday Parade, and The Maine.

Every Avenue formed in Marysville, Michigan in 2003. In 2004, they released their first self-titled EP.

David Strauchman Is A Member Of