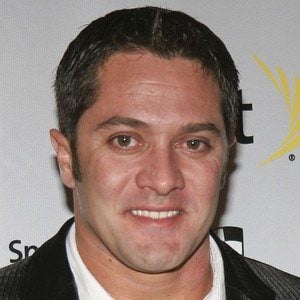 His first NASCAR Sprint Cup Series race was at the 2005 USG Sheetrock 400 in Chicago.

He replaced Casey Atwood in FitzBradshaw's U.S. Navy-sponsored #14 Chevrolet near the end of 2004.

David Stremme Is A Member Of