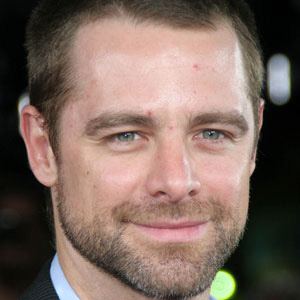 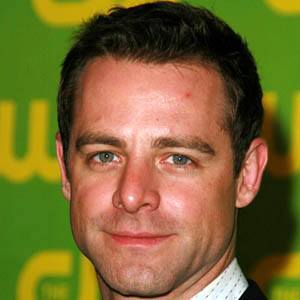 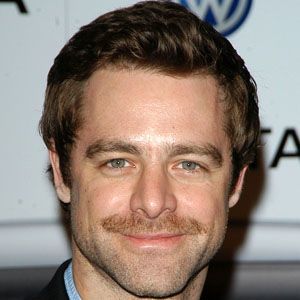 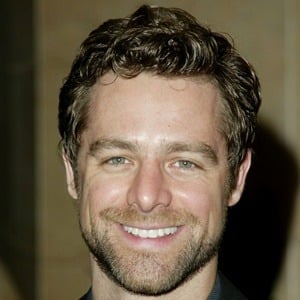 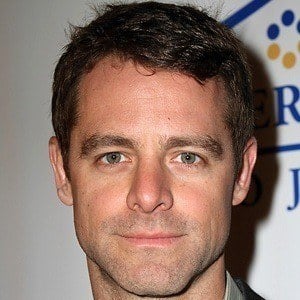 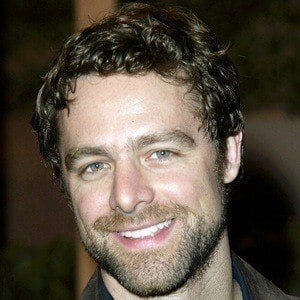 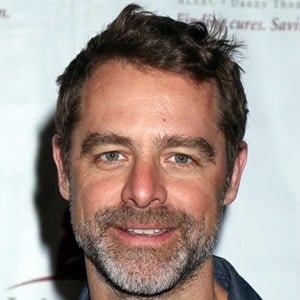 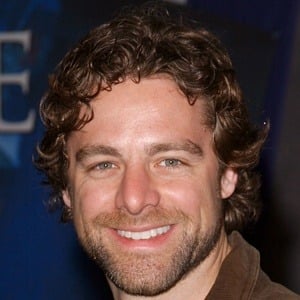 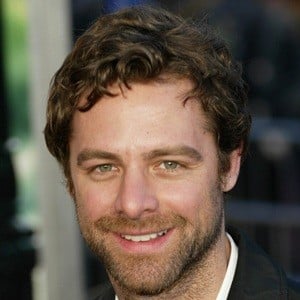 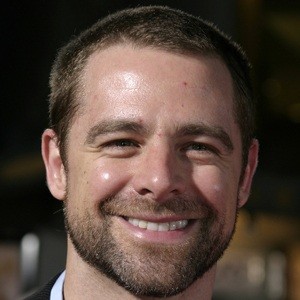 Actor best known for playing the role of Rory's father and Lorelai's on-and-off-again boyfriend Christopher on The CW's Gilmore Girls.

He was a waiter at a diner in his college years.

He was going to pursue basketball professionally, but an injury to the knee ended that dream.

The television show, Will and Grace, with Sean Hayes, was one of his first exposures to the entertainment industry.

David Sutcliffe Is A Member Of