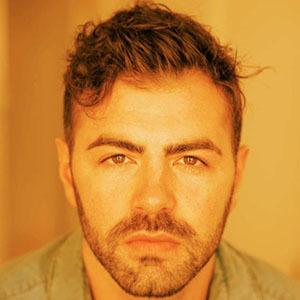 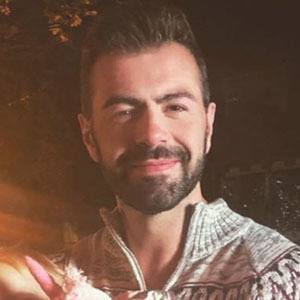 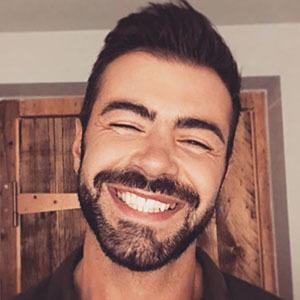 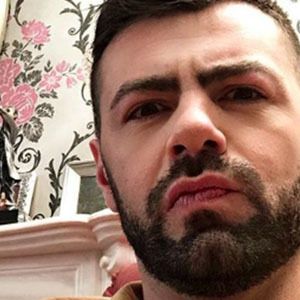 Actor who landed the role of Sylvester 'Sylver' McQueen for the long-running series Hollyoaks. He began playing the character in 2018.

He first appeared in Hollyoaks in one 2016 episode where he played a character known as PCSO Rocco.

His real-life nephew Oskar Grizelj played a younger version of his Hollyoaks character in flashback scenes.

He has shared screen time in Hollyoaks with Jennifer Metcalfe.

David Tag Is A Member Of