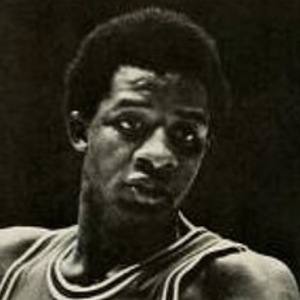 Four-time NBA All-Star who was selected first overall in the 1975 NBA Draft. He played for the Denver Nuggets and Seattle SuperSonics in a career that spanned from 1975 to 1984. He scored 73 points in a single game on April 9, 1978.

He grew up in Shelby, North Carolina with his cousin, future NBA coach Alvin Gentry.

In 1974, he led North Carolina State to its first-ever NCAA championship.

He married Kathy Thompson in 1978.

Michael Jordan said that Thompson was his basketball role model as a young man.

David Thompson Is A Member Of