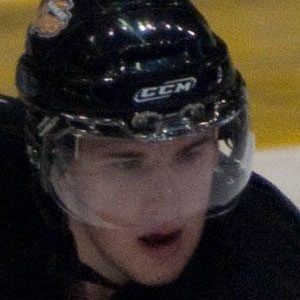 Canadian centre who played college hockey for the North Dakota Fighting Sioux before being drafted by the New York Islanders in 2008. He has represented Canada internationally at tournaments like the 2007 Ivan Hlinka Memorial Tournament.

He was expelled from Shattuck-Saint Mary's boarding school for cheating on an exam.

In 2007, he led Manitoba to its first ever goal medal game appearance at the Canada Games.

He and centre Matt Greene both played college hockey at the University of North Dakota.

David Toews Is A Member Of