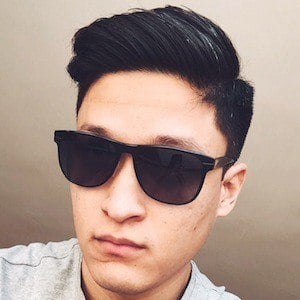 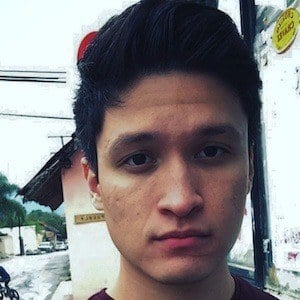 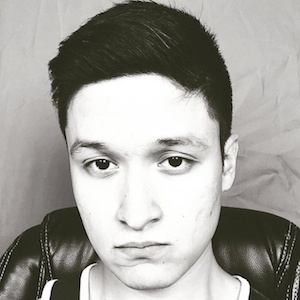 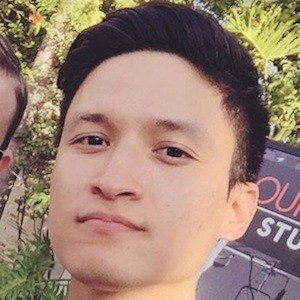 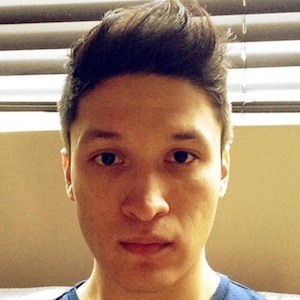 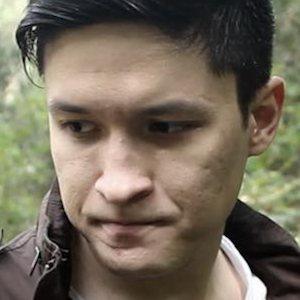 Gamer on the internet who publishes content to a YouTube channel called DavidPlays. He has primarily earned his 190,000 subscribers by featuring games available on iPhone and Android devices such as Subway Surfers and Temple Run.

When he launched his YouTube channel in July of 2006, he used a username of theworstever. His first gaming content was taken from the Call of Duty franchise.

He hails from Mexico and has lived in Monterrey.

His Instagram feed is full of celebrities he has met at events like Vidcon and Playlist Live. Some of those celebrities include Jon Cozart and FinsGraphics.

David Trejo Is A Member Of