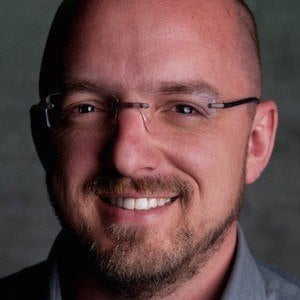 Known as the studio design director for the American video game company Treyarch. He also played a key role in designing the popular Call of Duty games.

He studied electronic media and computer science at the University of Cincinnati.

In the World at War edition of Call of Duty, there is a soldier character who is named after Vonderhaar.

His Treyarch studios opened in Santa Monica, California in 1996. He has a younger brother.

He was interviewed by Hector Rodriguez on The Eavesdrop Podcast in 2018.

David Vonderhaar Is A Member Of