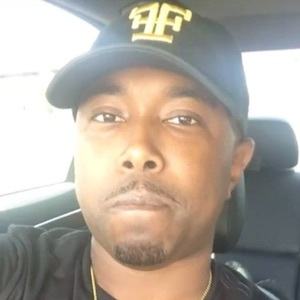 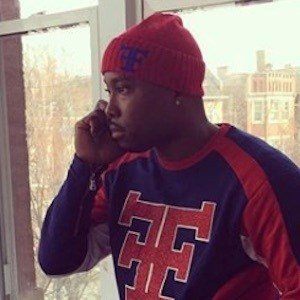 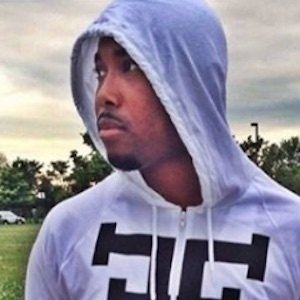 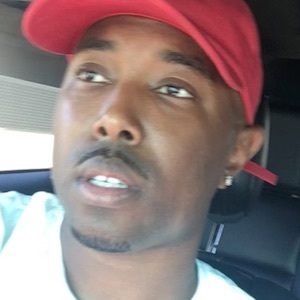 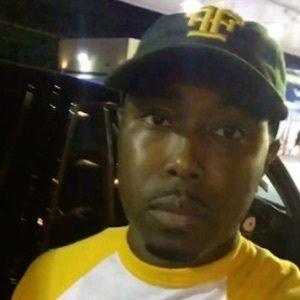 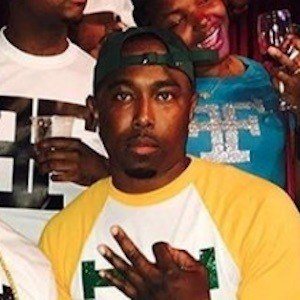 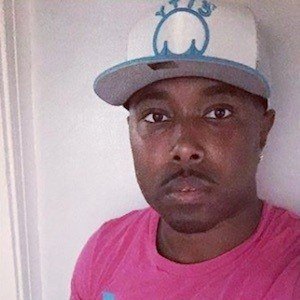 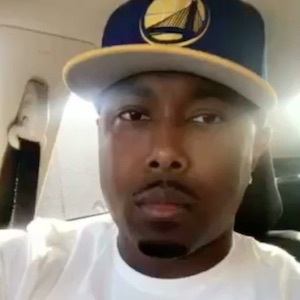 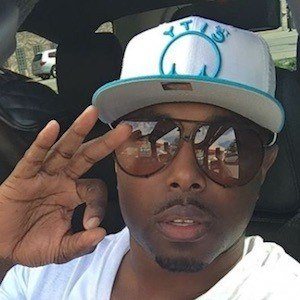 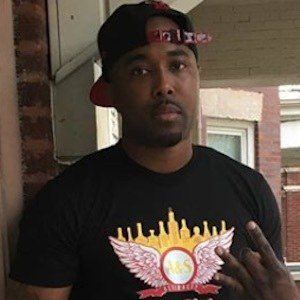 Otherwise known as Chicago King Dave or D. Diddy, he is the owner of Double F Apparel and has served as the host of Mixtapez.

A rapper as well as a designer, he released a diss track about Rico Recklezz in August 2017.

He is a proud Chicago native.

He criticized Spike Lee for the production of his 2015 film Chi-Raq which he claimed was exploiting Chicagoans to make money.

David Williams Is A Member Of