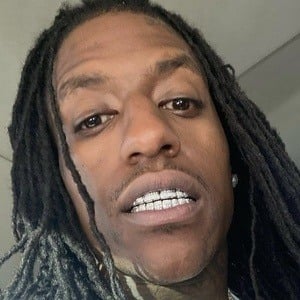 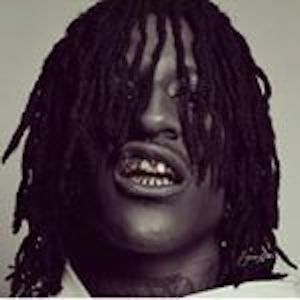 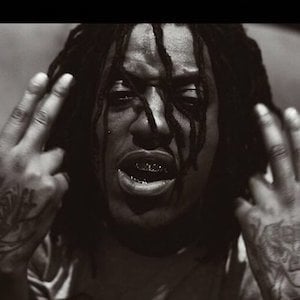 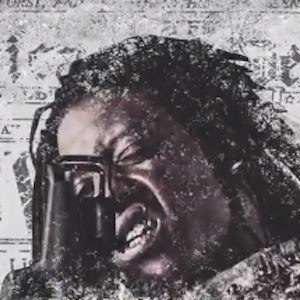 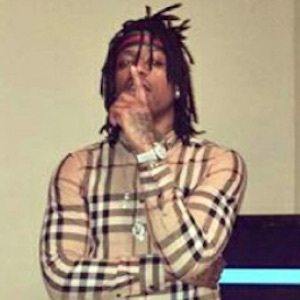 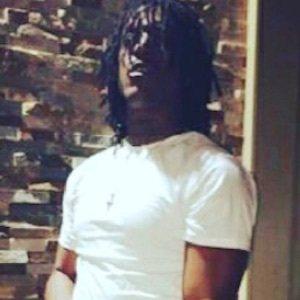 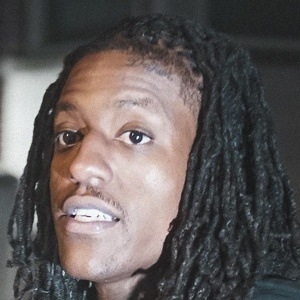 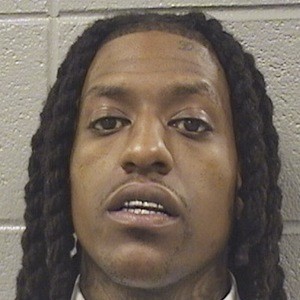 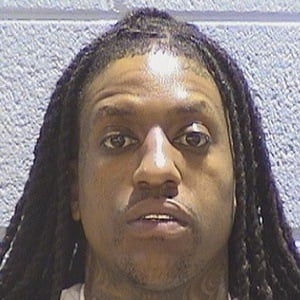 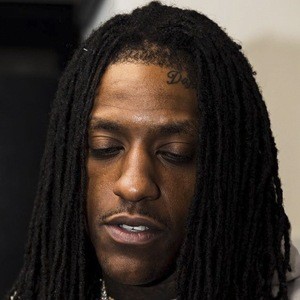 Drill rapper affiliated with the gang Black P Stone Nation. He collaborated with DJ Cortez and DJ Louie V on a 2015 album titled Rico Don;t Shoot Em 2: Back from Hell.

He was arrested on gun charges after using real guns in a music video.

His real name is Ronnie Ramsey and he is from Chicago, Illinois. He has two children.

He and Ayoo Kd are both drill rappers from Chicago.

Rico Recklezz Is A Member Of