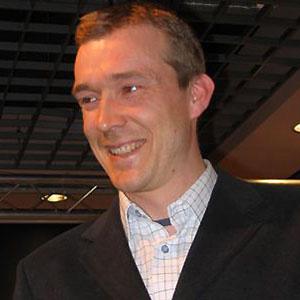 An English author, he is known for such bestselling novels as number9dream and Cloud Atlas. The latter work was made into a major motion picture.

After completing his education, he taught English in Japan for eight years and used his savings to finance his early writing career.

Both his early novel, Ghostwritten, and his later work, Cloud Atlas, consist of separate but interrelated stories.

He was born in Southport, England, and he grew up in Worcesteshire.

David Stephen Mitchell Is A Member Of