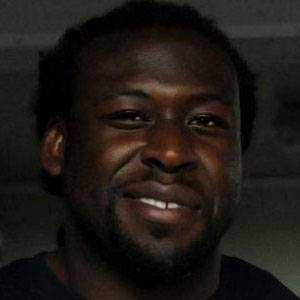 NFL offensive guard who was named to two Pro Bowls in his first seven seasons with the Tampa Bay Buccaneers. He was a first round draft pick in 2006.

He was a Consensus All-American his seniors season at the University of Oklahoma.

He earned a 7-year $53 million contract for his impressive 2011 Pro Bowl season.

He was born in Hallandale, Florida to father Elie and mother Minnie.

Davin Joseph Is A Member Of