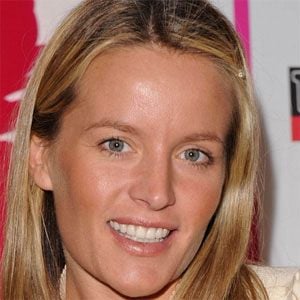 English actress known for her roles in television including the British soap opera Hollyoaks.

She attended Winstanley Sixth Form College and worked as a model before becoming an actress.

Her father, Alan Murphy, was in charge of the AM toilet paper roll factory in the town of Skelmersdale.

David Beckham was the best man at her 2003 wedding.

Davinia Taylor Is A Member Of