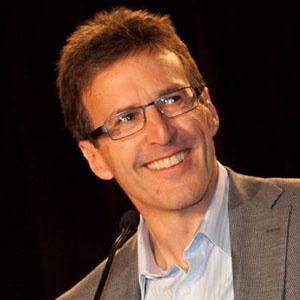 A former professional cyclist who was active in the 1980s and '90s.

He was raised in Boulder, Colorado.

He established the Davis Phinney Foundation in 2004 after he was diagnosed with Parkinson's disease.

He married fellow cyclist Connie Carpenter-Phinney. His son, Taylor, competed in the 2008 Olympics.

He is an advocate for those struggling with Parkinson's disease like fellow athlete Muhammad Ali.

Davis Phinney Is A Member Of