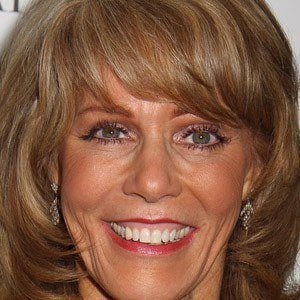 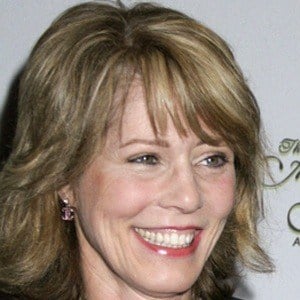 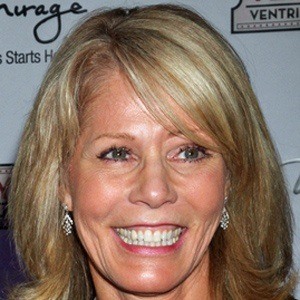 She owned and operated two wedding chapels in Reno, Nevada after graduating from the University of Nevada, Reno with a bachelor's degree in geological studies.

After her divorce she stayed in politics via her own radio show, which she used to endorse candidates she liked.

She was formerly married to Jim Gibbons, Governor of Nevada from 2007 to 2011, who she had one child with.

Her radio show had such notable guests as Harry Reid, the Senator from Nevada.

Dawn Gibbons Is A Member Of