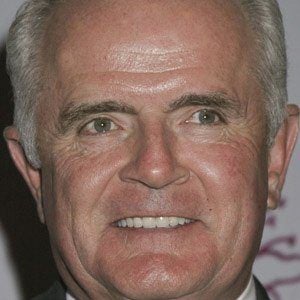 Conservative politician who was the 28th Governor of Nevada from 2007 to 2011. He previously served in the US House of Representatives from Nevada's 2nd district from 1997 to 2006.

He interrupted his studies at the University of Nevada, to serve in the United States Air Force during the Vietnam War, before eventually joining the Nevada Air National Guard in 1975.

He attempted to obtain reimbursement for the health care of Mexican nationals from the Mexican government while Governor but obviously did not succeed.

He has met with senator Harry Reid.

Jim Gibbons Is A Member Of